Fatherhood is fucking messy. Yes, in the literal sense at the very beginning with a trial by diapers, your dad there to tend to your pants-shitting habit, but then the mess expands and mutates into more oblique shapes. All of these elements are interconnected in a tangled mesh that knot up in weird ways. Worse yet, there’s no correct way to navigate it all. Everyone does the job differently to their own designs in wildly different circumstances. One person’s parenting plan for their kid could go completely to shit when applied on someone else. And the stakes? Just a human life, no biggie.

It doesn’t take becoming a father to reevaluate fatherhood, or more specifically, what our dads did and how they did it. With maturity comes clarity, even if the picture is never completely crystal. As little kids dads were these giant forces, capable of warmth and terror and full of knowledge we would have to earn to learn. When you grow up, you’ll understand. They were also full of abilities, accomplishing great feats of strength. Admittedly when you’re three feet tall lifting full grocery bags is a feat of strength, so perspective matters here, but still. For many of us dad was the most powerful guy in the world.

Then we got older and, ideally, grew up. The father/son relationship was less about cutting your meat into bite sized pieces and more about instilling character, discipline, and what it means to become an adult. Personalities clash, priorities change, and the more you became your own person the more you realize your dad is a person, too. Sometimes that realization comes with rage or resentment, other times peace or forgiveness, but it is always means Dad: The Myth is becoming Dad: The Human, even as the legacy of the myth lives on, and we begin to know the man we thought we once understood.

It’s a real nebulous project, too, getting to know someone’s personality and deduce their tendencies and compulsions. There’s this whole study about it, what’s it called… right, psychology. When the pillar of a man you remember from boyhood suddenly has fears, regrets, and personal tragedies it can be a lot to take in, especially when you remember that while you were throwing toy cars across the room he was dealing with his issues. Same on the flip, when your dad has dreams and ambitions and yearnings that have nothing to do with being a dad, i.e. that have nothing to do with you. Even though these things may be hard to learn it’s often impossible not to have an opinion on him, as person, as parent, as someone who has both done right and fucked up in myriad ways that your therapist would love for you to talk more about.

Not that it’s his fault. Well, it is, but it isn’t. Bear with me here. The guy put in as much effort within his milieu as he felt appropriate. For some that means a dad that wasn’t there at all, even if he was physically present. Others could verge on too involved, inserting themselves into your life in uncomfortable ways. But if you ever ask your parents for their opinions on gam-gam and pop-pop you’ll likely get equal parts wistful memories and clenched teeth. Often our parents’ actions reflect or rebel against how they were raised, because we’ve all been brought up and gotten fucked up in one way or another. Our fathers measured themselves against their fathers, just like we measure ourselves against them.

Is that a horribly bleak assessment, that our parents could best be evaluated as a list of damages against us? I mean, yeah, but you don’t have to dig too deep to find “daddy issues” in the common psyche. You heard of this underground play that’s been making waves recently called Hamlet? A complicated relationship to Human Dad mixed with the ideals of Myth Dad is just something we got to accept as an inevitability and then unpack it all as best we can with revealing, sometimes difficult talk. Really, I’m making it sound much worse than it is. This may be a shock but he’s probably got a complicated relationship to you, the human project he has been a part of since day one, and anxiety can live on both sides of that equation. If you do some work then before you know it you break the tension, meet each other as human individuals with complex thoughts, and find out you both have a common love of snow globes commemorating national monuments, ensuring easy gift giving from here on out. 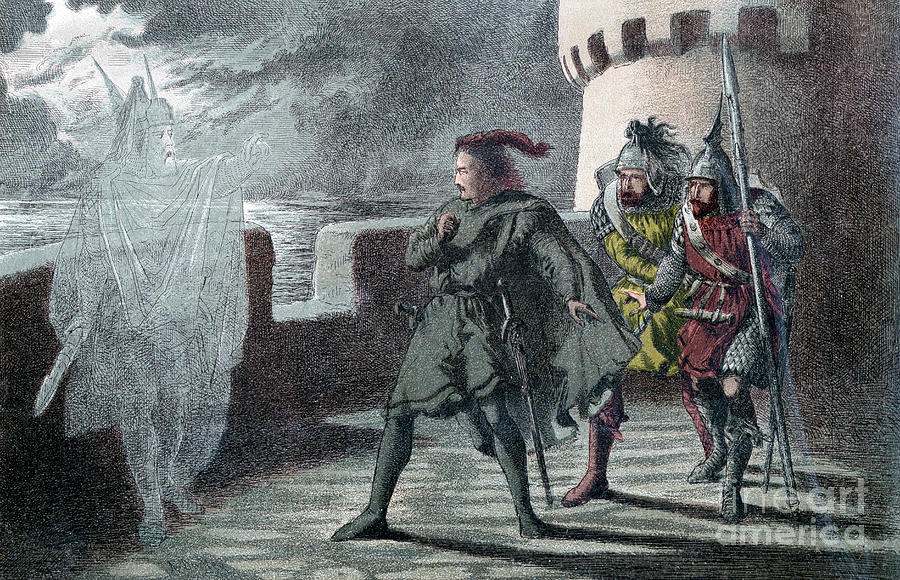 Which brings us to the reason of the season and this article. Father’s Day is coming up, naturally, and yeah, you can buy something from us if you’d like for the occasion. It’ll be better than a stupid tie. But that’s not what this is about. Father’s Day is a day to celebrate dad, but it’s also a good day to work on understanding dad, both the human and the myth we tell ourselves. Maybe your relationship isn’t great. Maybe there isn’t any at all. Or maybe you think shit is tight between you and the old man. There is always more to learn, more to realize, and, more often than not, more to clean up. It’s all very messy. But at least you don’t shit your pants anymore.